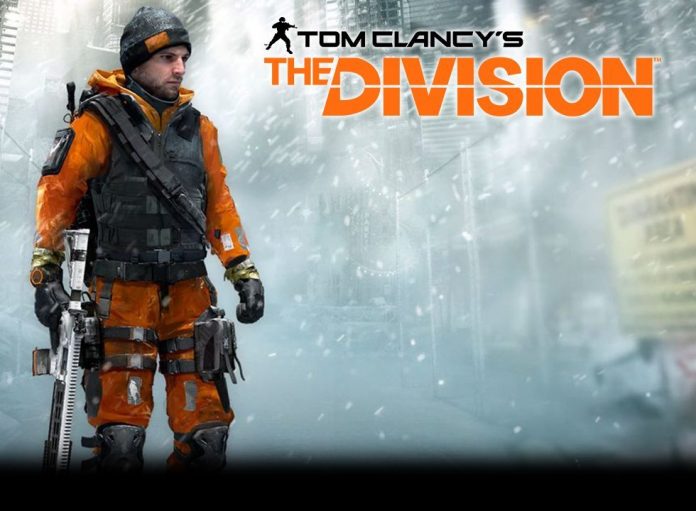 We’re less than a week away from Tom Clancy’s The Division‘s launch, and that means you’re running out of time to preorder the game.

Now, I’m a huge fan of The Division and have been since its original announcement in 2013. I have had a wonderful time playing it in beta. I have followed every development with the game, and I have to say this:

The Division’s preorder bonuses are terrible.

That’s not easy for me to say, especially since I pretty much love everything about the game. Game preorders bonuses have been lacking in recent years, and The Division is no exception, but Ubisoft’s effort to garner your “Day One” dollar is pitiful.

In exchange for paying full price for The Division, Ubisoft will give you the “Haz-Mat Gear Set.” The set includes orange coverall-style pants and jacket with black ballistic vest, a beanie, a POF P416 weapon with weapon skin, and one backpack with a bonus resistance to viral damage. Now, it remains to be seen how useful the P416 weapon will be, but if you played either of the betas, you know you shed your standard gear very quickly. If the gear is actually decent (specialized or better), it may be worth your while. If you spring for the Gold Edition ($100) or the Collectors Edition ($160), you also get the National Guard Gear Set. This set includes a jacket, pants, and cap (all styled after the US Army National Guard uniform), with a POF P416 weapon and thematic skin, and a backpack with a bonus to armor. So, the same weapon and a couple of novelty appearance pieces.

Normally, most companies make an effort to reward “Day One” customers. The Battlefield franchise often gives pre-order players access to the first pack of downloadable content. Mass Effect 3 gave out unique weapons. When customers have the option of purchasing a new game a few weeks after launch at a steep discount, or purchasing it used, video game developers generally try to up the ante with a solid preorder bonus. Ubisoft does not seem to care. In fact, they’re giving out literally four times as much free content in an effort to cross promote live-action short videos featuring Division agents, called “Agent Origins.” The shorts are really good, and worth watching on their own, but the free gear is great:

Originally these sets were only available in the North American region, however, it has since been made available to individuals who either purchase a season pass individually or receive a season pass as part of a box set. If Ubisoft can just give away that kind of content, why didn’t they spend more time drawing up some juicier preorder bonuses? I’m not complaining about free stuff, because it’s great – and it’s awesome Ubisoft is doing that promotion, but normally there’s a bit more to offer players willing to preorder the game.

So, at the end of the day, what reason to players have to purchase Tom Clancy’s The Division on “Day One?” Not much. Additionally, the game’s Season Pass runs $40, so you’re not even getting a price break by buying the Gold Edition.

If you’re somebody who absolutely needs to have the game on March 8th, I understand – but if you’re not, your money will go a lot further a few weeks after launch. You might also consider joining Best Buy’s Gamer’s Club, or joining Amazon Prime (even better if you’re a student) for some pretty big discounts on new games. Here’s a side-by-side comparison of the two.