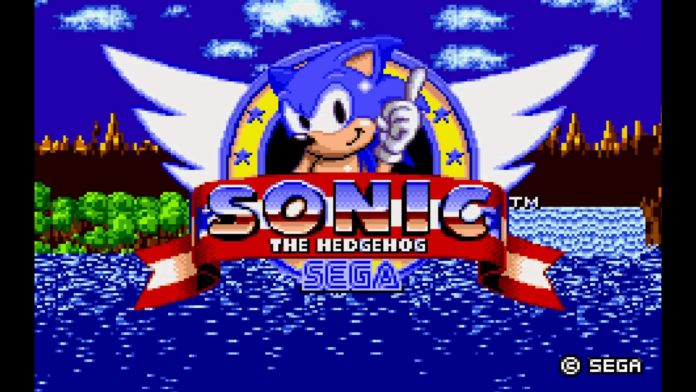 The EA Press Conference, EA Play, finished its showing with Battlefield 1, the next iteration of the franchise that has more than 60 millions players since its creation.

The game will use the Frostbite engine. There will be dynamic weather conditions, which will affect the gameplay styles and the destruction will be more present than ever before, in a very natural way. They announced that there will be a new kind of vehicle – the ultimate vehicles: behemoths, one for all kinds of transports (air, ground, water). It also looks like there will be artillery strikes that can be called in.  The combination of all this will make sure that no two battles are the same.

A new trailer was revealed, displaying even more destruction and battles using a variety of tanks and planes, and of course there was more footage of our four legged transporters, horses, alongside trains.

After the press conference they also announced that a special stream will air, showing a full-scale multiplayer battle of 64 players (32 vs 32), with specials guests including the actor Jamie Foxx.

Battlefield 1 will launch on October 21st.