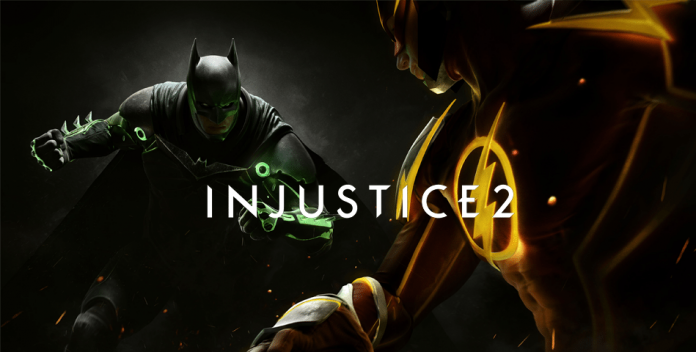 Warner Bros and DC have today announced that Injustice 2 is coming to the PlayStation 4 and Xbox One in 2017. A PC version however was not mentioned in the press release.

Injustice 2 will hand players the ability to personalize the DC characters with unique and powerful gear which can be earned in-game. Players will also gain control of how their characters fight and develop across the variety of game modes.

Injustice 2 continues the cinematic story introduced from Injustice: Gods Among Us as Batman and his allies work toward repairing society whilst struggling against those who want to restore Superman’s regime. Injustice 2 features the biggest DC roster offered in a fighting game with favorites such as Batman, Superman, Supergirl and Aquaman with the inclusion of new villains like Atrocitus and Gorilla Grodd. Fighting will take place in iconic DC locations such as Metropolis, Gotham City and Atlantis.

Check out the reveal trailer below: