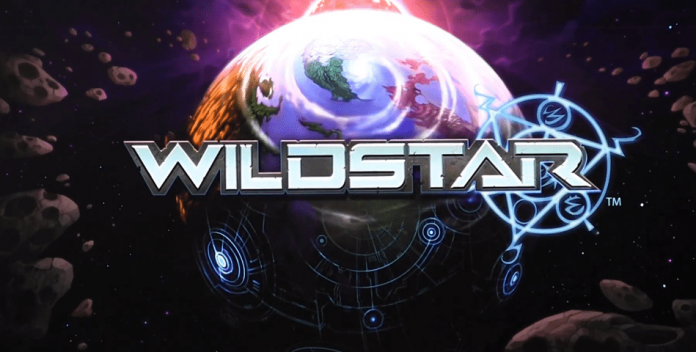 WildStar first released in 2014 under a subscription based structure before changing to free-to-play model in September 2015. Located on the fictional planet Nexus, the mysterious and powerful Eldan race have vanished leaving behind a wealth of technology and secrets for players to explore.