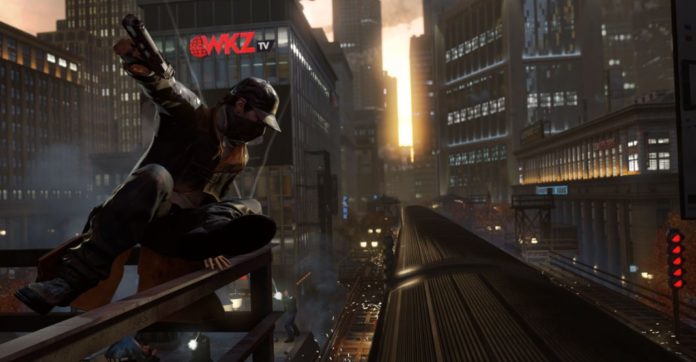 It’s been some time now that Ubisoft teased the fact that they were already working on the sequel to its 2014’s game Watch Dogs.  A tweet seems to point to something concrete coming real soon regarding the game.

On the official Twitter account of Bradley Coburn, a.k.a. @thaRadBrad, famous Youtuber and partner with Machinima, has shared a picture about a gift box that was sent to him which clearly displays the name Watch Dogs 2, added to the famous logo found on the first game. 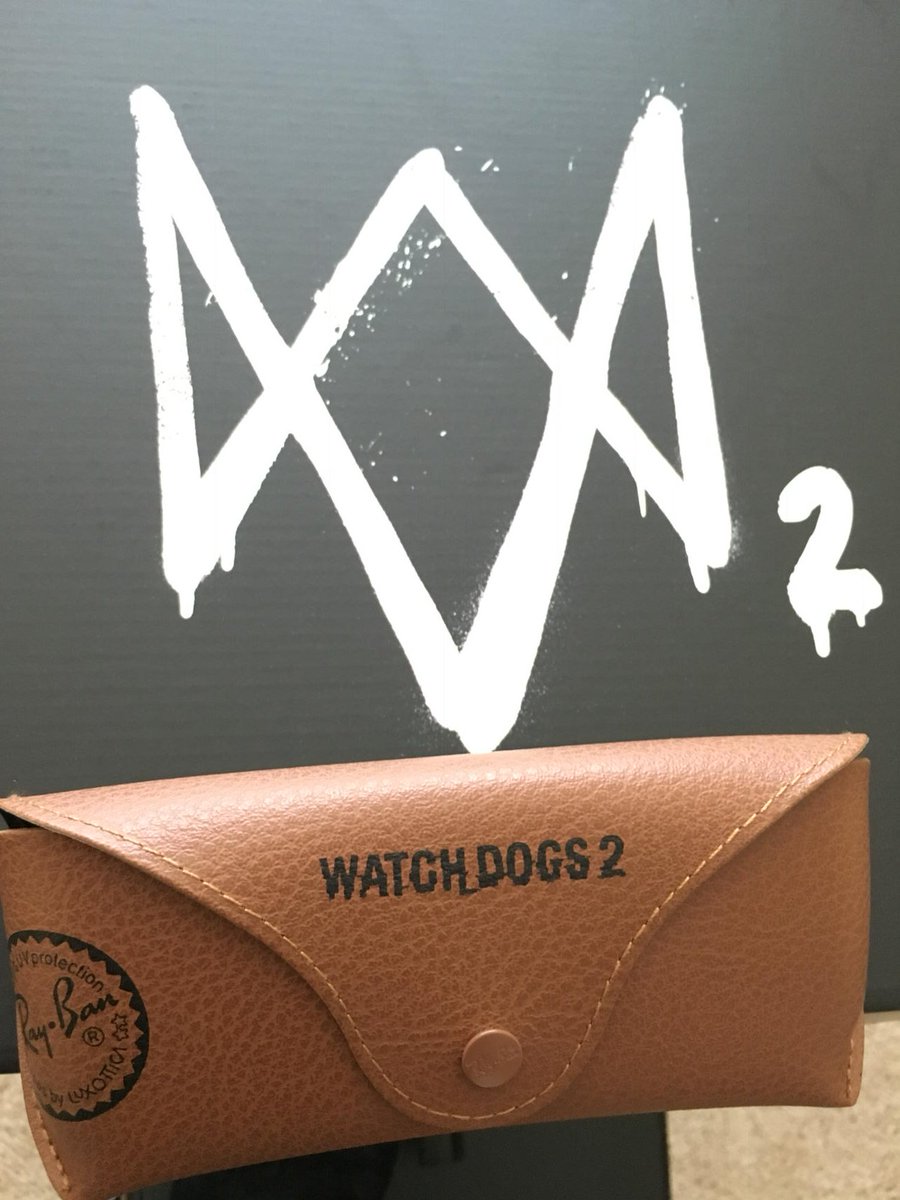 So is E3 the time where an official announcement, presentation, and who know ? maybe a ball park in terms of release window will be given ? Time will tell, and real soon !

Are you happy to go back to this franchise ? Did you actually like the first game ? Let us know in the comments and forums.