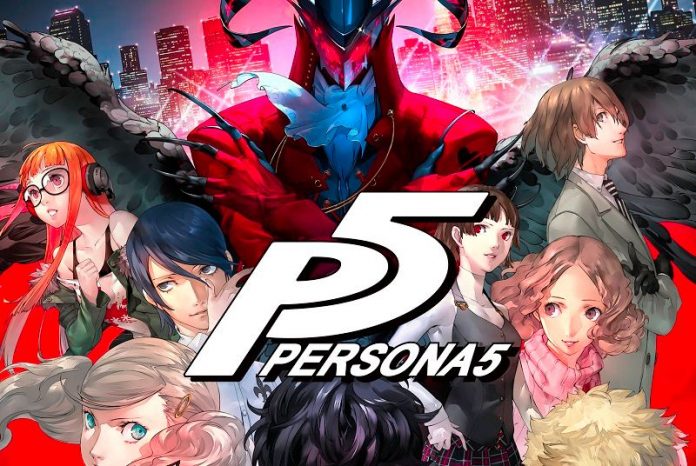 Atlus, developer of Persona 5, has released a new gameplay video. In the video you will see the protagonist and the party summon their personas. You can watch the gameplay video below:

Persona 5 is scheduled to release for PlayStation 3 and PlayStation 4 in Japan on September 15th 2016 and February 14th 2017 in North America. The game is planned to be released in Europe but no release date has been given at this time.