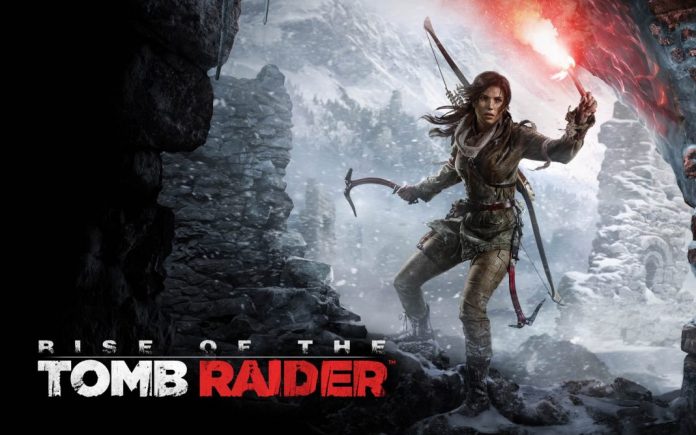 So in the past few years in the gaming industry, platform timed exclusives have become the “norm” and with the recent announcement of COD:Infinite Warfare having a longer beta on PS4 over the Xbox One, and PC not even receiving one this got me thinking, and I’m here today to explain whether this is a good thing for you the consumer or whether this is screwing you over massively. First I will go over a few of the pros that I have found for platform timed exclusives. Warning there isn’t many!

The first pro that I found for having platform timed exclusives is that it helps developers figure out bugs so that when the people on the other platforms finally get their hands on it it usually pretty bug free.

This was the only pro that I personally found for the timed exclusives argument but if you think you have a great pro for it just let us know in the comments below. Now then to move on to the cons.

The first con that I found was that this timed exclusivity deal could potentially fracture the whole game’s player base due to people getting fed up of waiting for the certain game to release on their platform of choice and could result in them watching a YouTube walk-through of the game and when it eventually comes out on their platform just not buying it.

The second con is that I think it’s just totally unfair for the people that have their own platform preference to have to wait a certain amount of time to play a certain game.

Thanks for reading, I hope you have enjoyed, what are your thoughts on this? Let us know in the comments below or over on our forums.