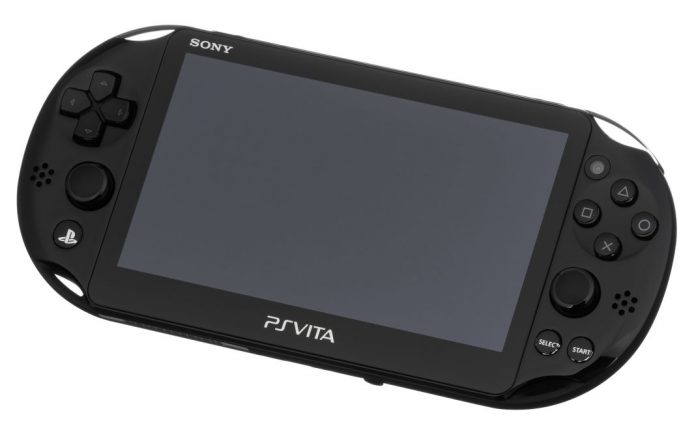 Former CEO of Sony Computer Entertainment America, Jack Tretton, spoke with IGN recently for an interview. One of the topics that was brought up was the struggles of the PS Vita, Sony’s most recent handheld device. When asked about it Jack stated the following:

“Now that I don’t work there anymore, I think internally it was: ‘This is a great machine, it’s just too late.’ The world has shifted to portable devices that aren’t dedicated gaming machines.”

Despite the success of Sony’s first handheld, the PSP, the PS Vita was released at a time where the market was shifting away from dedicated gaming handhelds. The Vita was released in 2012, and many consumers began using smart phones and tablets for their on-the-go gaming needs.

I find Jack’s comment interesting because to me, it sounded like Sony didn’t have much faith in the product at the time of its release. This could have been why Sony has not supported the console as much as it should have in my opinion. Despite the growing influence of mobile and tablet gaming, Nintendo has still been successful in their handheld business so the market is obviously still there.  Based on his comments I feel the Vita wasn’t given much of a fair chance to succeed as it is a good piece of hardware and could have been a much more profitable device if Sony believed in the product.

It’ll be interesting to see what else Jack Tretton has to say when IGN released their full interview with him this month.