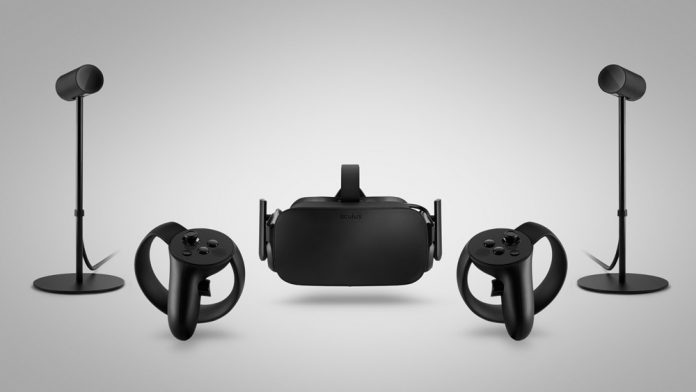 These additions will be coming just in time for Christmas this year. being released on December 6th, and they will be available for pre-order on Monday October 10th and according to a trailer they released yesterday, there will be 35 games ready to play with it. Check out the trailer below.

The additional sensor that will come in at $79 is a room-scale option which will only be available when the Touch launches.

Do you own an Oculus Rift? Will you be looking to upgrade and get the Touch? Let us know in the comments below, the RGM Forums or on Twitter.