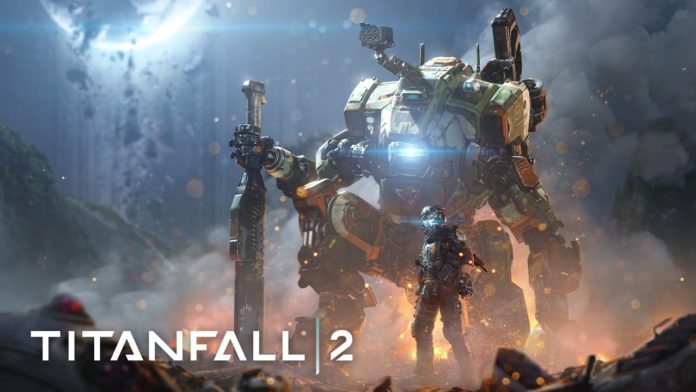 For those of you waiting to try the latest game in the Titanfall series, this weekend will be your chance to do it for free.

According to the Titanfall 2 official website, a free weekend for the game’s multiplayer starts today for EA Access and Origin members with everyone else getting access on December 2nd.

This announcement comes as a great way for Respawn to grow the player base for the upcoming Angel City DLC, which releases on December 3rd and will be free to all players. While Titanfall 2 has received major critical acclaim for both its singleplayer and multiplayer, the game’s release date left the sales for the title in an impossible situation.

Tensions between Respawn and EA have not been well since EA “sent the game out to die” between the Battlefield 1 and Call of Duty release dates. Many fans are worried with the poor sales of Titanfall 2 that the sequel could be the last installment for the series, despite its critical success.

This free weekend, as well as a major price drop in the title, will be some of the many strategies EA and Respawn seem to be taking to recoup the games initial losses from poor sales. For players that will be taking advantage of the free weekend, all player progress will be carried over to the full game if purchased.

As Respawn begins to focus more of its team on their upcoming third-person Star Wars game it will be interesting to see what becomes of Titanfall 2. Respawn did good by their fans before release by promising all DLC for the game to be free after release giving Titanfall 2 the legs it needs to keep its player base strong post-launch, a factor that may have crippled the original.

The first piece of DLC for Titanfall 2 will be the return of fan favorite Angel City from the original Titanfall. ‘Angel City’s Most Wanted’ introduces additional free content including the Wingman Elite Pistol, six new Titan kits, and a brand new Pilot execution. Angel City’s Most Wanted also gives players the ability to purchase cosmetic items for their Pilot and Titan, including camos, nose art, war paint, and more starting on December 3rd.

Will you be picking up Titanfall 2 for the first time this weekend? Do you think there will ever be a Titanfall 3? Let us know in the comments below, on the RGM Forums, or over on our Twitter.