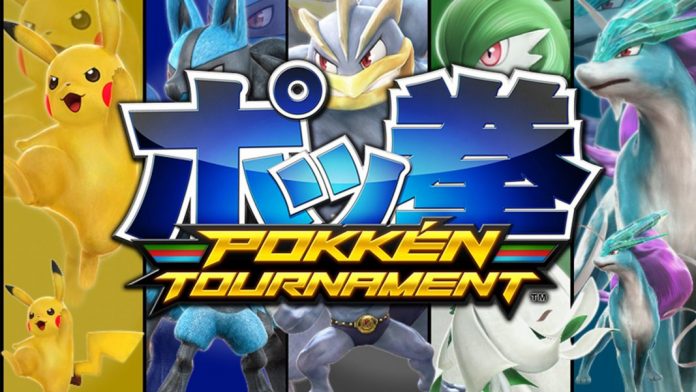 Although Wii-U owners certainly have been clamoring for more fighters in Pokken Tournament, the arcade version of the game certainly hasn’t been holding back on new additions. They recently added Scizor into the mix and with the newly released footage, it appears that the next big fighter will be added into the mix. Who is the new fighter, you ask? Well, it’s of course going to be… Croagunk?

Although this certainly wasn’t the expected fighter fans had in mind, there’s no denying how unique a fighting style he has, which could add even more strategy into the game. The previous leaked info believed the newest character to be Empoleon, but perhaps that’ll just be revealed at a later date.

For now, Wii-U owners will still have to patiently wait and see if these new fighters will be available for their version, as there haven’t been any updates regarding the possibility of DLC fighters. Hopefully, they aren’t just included in the Nintendo Switch version, but judging by the discontinuation of Wii-U production, the writing may already be on the wall in regards to the continuation of Wii-U game support. 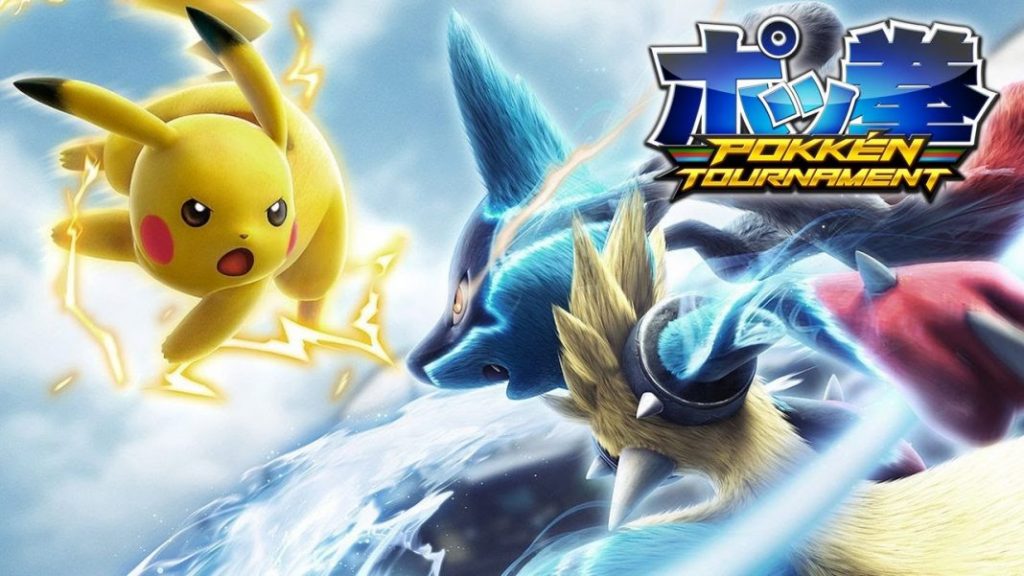 Do you like or dislike this addition to the Pokken Tournament roster? What Pokemon would you like to see added to the Wii-U version? Let us know in the comments!