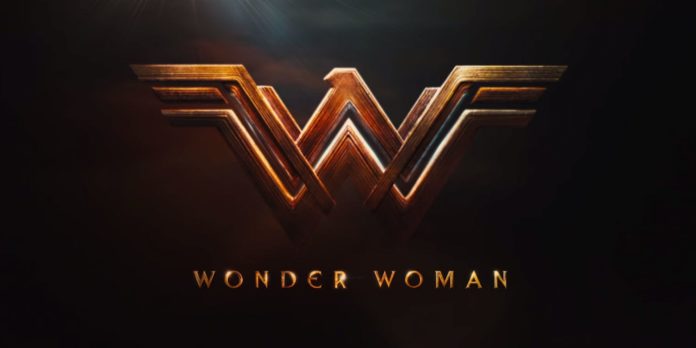 Princess Diana’s antagonist will be close to home in the upcoming movie. 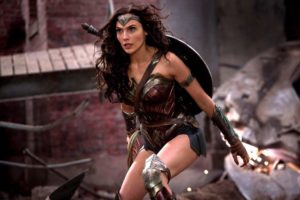 Gal Gadot’s feature film Wonder Woman, is not only tackling the uphill battle of repairing the faith in the recent trend of poor DC movies, but apparently also the God of War himself.

In a report broken by ScreenCrush, the greek god Ares is poised to be the counter to Wonder Woman. The news was revealed in a feature written by French publication Studio Ciné Live when this key information was shown:

“Behind these scientific formulas, there is a deadly gas that could well annihilate humanity. Now, it turns out that this is precisely the goal of Ares, the god of war. He is jealous of humanity, which is a creation of his father, the deceased Zeus (he was killed by Ares when he rebelled against him, with the help of the Amazons) …”

The aforementioned gas could very well be the destructive weapon Mustard Gas, which saw prominent use in World War 1 which is the movie’s setting. It is unclear whether the greek god himself will appear in his ancient form, or simply be in disguise as a historical figure.

Ares has been a long-standing villain for Wonder Woman in games, comics, and animated features. Some lore has even gone as far to make Diana the daughter of Ares and her mother Hippolyta.

Wonder Woman releases June 2nd and will have an enormous amount of pressure to perform well critically after Suicide Squad and BvS failed to do so.

What do you think of Ares having a role in the movie? Do you think Wonder Woman can save DC? Let us know in the comments below, on the RGM Forums, or over on our Twitter.