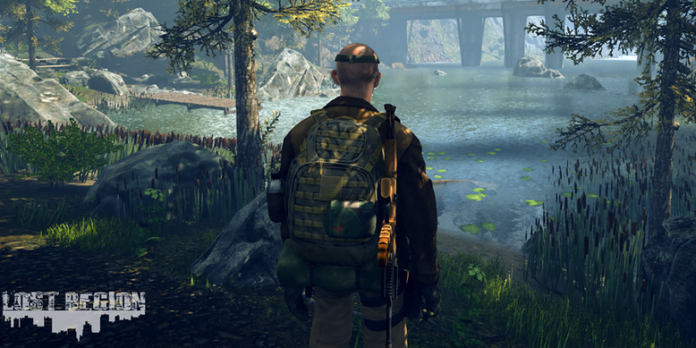 Making an announcement on their official website, the developers announced that an Alpha build of the game will be available to view on February 20th. To tide us over until then, a bunch of screenshots are available for us to gawk at. The game is uses Unreal Engine 4 and it’s looking pretty good so far. 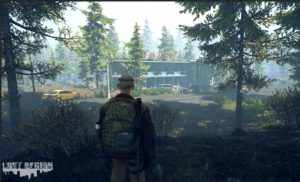 Originally a mobile game called Bad Day that released on iOS, the game changed shape following the release of Unreal 4. Taking advantage of the new technology made available from it. The game is due to release for Xbox One, PC and PS4. We are yet to hear of a release date or release window as yet.

Some of the key features of the game are described as follows: 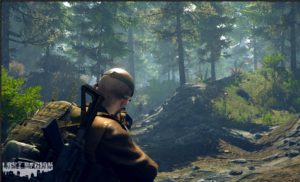 I know there is a lot to find out about this title, despite this, I must admit, I am intrigued. Lost Region reminds me of The Division, should The Division be set in a forest type environment. What do you make of the first look at Lost Region? Let us know in the comments below, the RGM Forums or on Twitter. Feel free to share this article on Facebook, Twitter, Google+, Pinterest or Reddit using the buttons available!