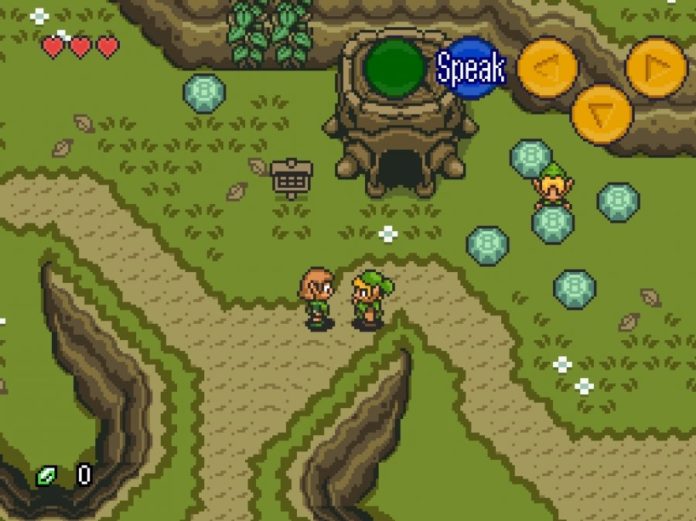 In a recent interview with Gameinformer Legend of Zelda series producer, Eiji Aonuma, spoke about the Zelda brand on Switch.

The interview took a turn for the interesting as Aonuma led on that the Zelda teams would not combine to help development on Breath of the Wild, but rather continue innovating on their own project. 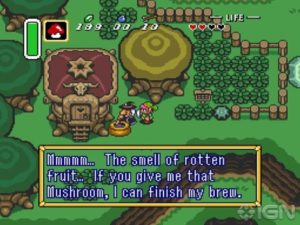 “The dev pace is not really dependent on how many people are on a team, so combining them would not necessarily expedite the development pace,” says Aonuma. “The 3DS team and the Wii U team have different approaches to game development, so I don’t necessarily want to combine them and have them think together, but rather have each think about what they can bring to Nintendo Switch from their own perspective.”

The last full 2D Zelda title was Triforce Heroes back in October of 2015, which came out to average reviews.

Aonuma went on to state that the handheld team would not be phased out even with the combination of the handheld/console focus of the Nintendo Switch saying:

“The handheld development team will not be phased out because of Nintendo Switch. Switch will allow the users to bring their home console on the go, but this doesn’t mean handheld game development like Nintendo 3DS will be discontinued.” 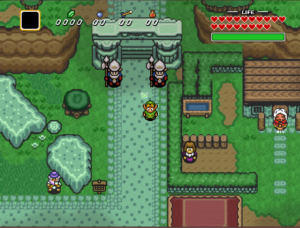 Aonuma even went as far as to state that a 2D Zelda on the Switch was “definitely a possibility”.

When discussing the fan split of 2D versus 3D Aonuma offered this to say:

“There are definitely good things about the 2D world and the playstyles of the 2D world,” Aonuma says. “There are a lot of fans who enjoy that style. This Nintendo Switch style, which is the evolved style of gameplay is not necessarily… I want you to think of it more as an evolved style of 2D style. For the 3DS team, I am trying to make them think in a more evolved 2D-style approach.”

For now, it is all hands on deck for Breath of the Wild. The game has recently announced a season pass so it seems that content will continue past the March 3rd release date.

What do you think of the possibilty for another 2D Zelda? Which perspective do you prefer? Let us know in the comments below, the RGM Forums or on Twitter.