Action in a cell-shaded style

Deep Rock Galactic is a first person shooter, that can be played co-op with up to 4 players who are fighting in procedurally generated cave systems. It actually looks quite similar to the game called Dwarka that was teased as an idea by Press Play a while ago. The world is drawn with cell-shaded techniques. It will be Xbox One X enhanced (4K resolution, 60 FPS) and features interactivity on Mixer. No release date or price was announced. 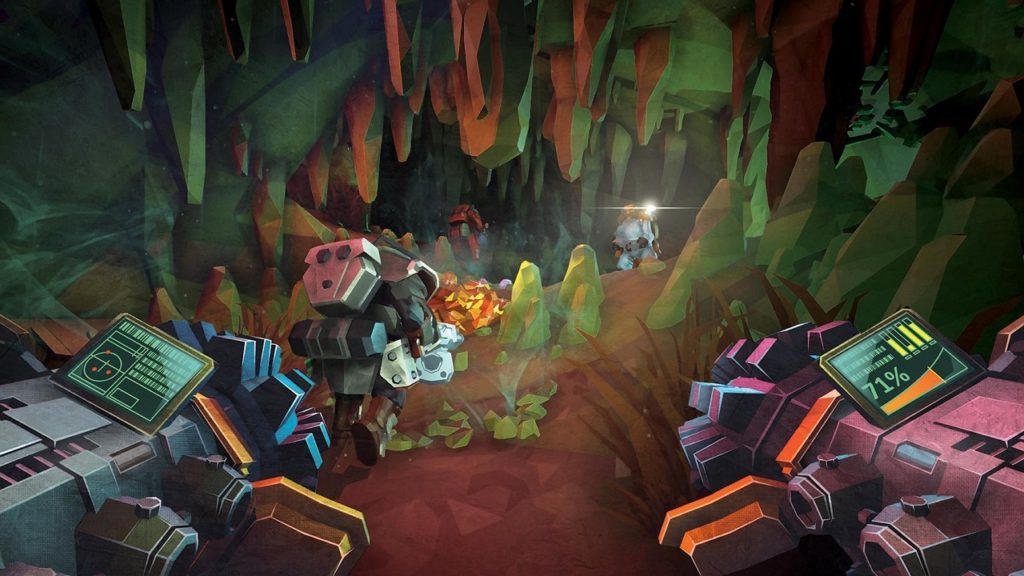 This seems like it’s going to be a lot of fun however, we definitely more information. Hopefully we’ll learn more details fairly soon.