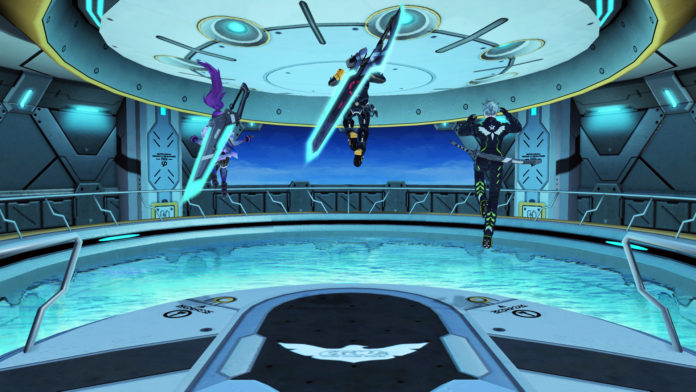 The closed beta for Phantasy Star Online 2 was supposed to begin today at 5 pm Pacific on the Xbox One. Right now the servers have been plagued with issues. Mostly due to the fact that no one thought ahead to allow for more players. They started off with one and then opened a second server not long after. Now we are stuck in limbo as the servers were taken offline.

Attention, Arks. We are experiencing unexpected server issues and are starting an emergency maintenance. We apologize for the inconvenience. We will notify you the moment the servers are up and running again! pic.twitter.com/NaJ1QP0jZa

The good news about this happening during this closed beta is that Sega can see the problem before they formally release Phantasy Star Online 2. Players are supposed to pick one ship that will serve as their server to play on. On that ship, players were supposed to get a concert and some urgent quests around 8 pm. It seems that everything might get pushed back if the problems are not taken care of in a timely manner.

Phantasy Star Online 2 has been around in Japan since July of 2012. It has taken that long for the game to finally find its way to the West. If you’re wondering what this game’s story is about, here is a description taken from the official website.

“The home base for ARKS is the fleet of Oracle, comprised of countless city-sized ships inhabited by denizens of four species: Humans, Newmans, CAST, and Deumans. These races come together as ARKS Operatives, with each member selecting one of nine classes and training in combat with eighteen different weapons, often enhanced by the manipulation of cosmic energies known as Photons. As a member of ARKS, you will train and undertake missions to prepare for a single goal: protecting the universe from the threat of the organization’s most prominent enemy, the Falspawn.”

Until the servers come back online and everything is working perfectly (for a beta), take a peek at some of the other news we have here. It seems that Phil Spencer doesn’t see Sony as the main competition anymore. Is GeForce Now a viable video game streaming service? Let Patrick show you how it all works.