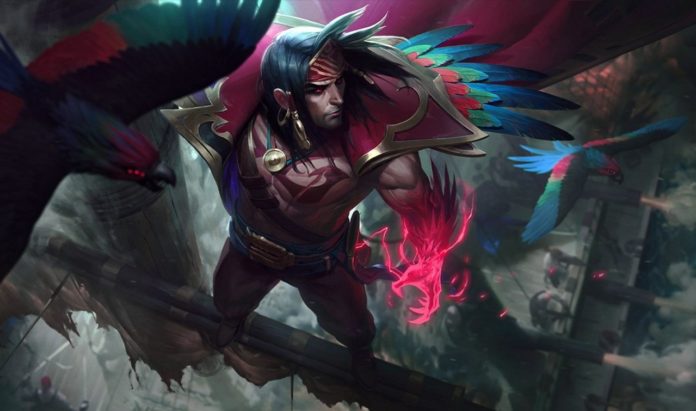 Teamfight Tactics is headed to mobile devices in March 2020. Announced by Riot Games, tablets will also get a version of the autobattler at a later date.

If you can’t wait that long, keep your eyes out for an announcement of a short beta testing phase that will roll out over the coming weeks.

The UI has received an overhaul as its current state on PC doesn’t translate to mobile very well, so you can look forward to a new League client, a dedicated area for item selection, and of course a shuffling of deck chairs.

If you’d like to apply to take part in the beta you can do so here:

Command the Convergence with QiQi and Ossia, or leave ‘em behind with Melisma. Stay on the lookout for these Series 5 True Damage Little Legends. (They’re doing their best.)