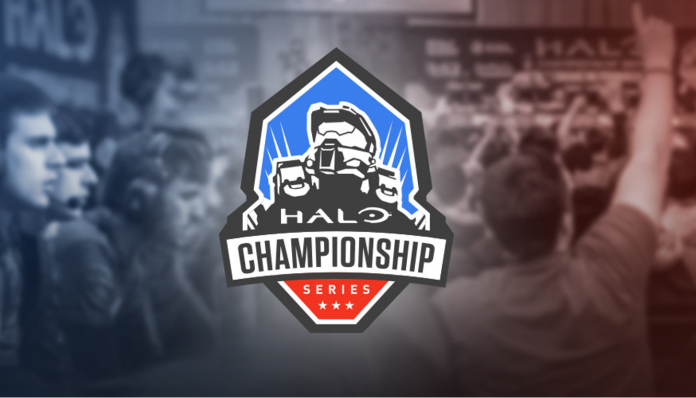 New details regarding the Halo World Championships have been revealed today. After the initial announcement at Gamescom earlier this year, Halo fans around the world have been busting to find out when and where this showdown will happen.

Along with those details comes an update on the crowd-fund assisted prize pool and where you can go to register to take part in one of the most anticipated e-Sports events of 2015. Xbox and 343 Industries originally announced a starting prize pool of $1 million for the Halo World Championship, with the potential to grow through crowd-funding via the all-new Requisition System (REQ System) of Halo 5: Guardians. Since launch, the prize pool has grown tremendously because of the Halo community, bringing the prize pool to $1.7 million and is growing daily!

Partnering with MLG, ESL and Gfinity, the Halo World Championship consists of online and in-person live events that will take place in U.S. and Canada, Europe along with the Middle East and Africa, Greater Asia, Latin America, and Australia and New Zealand. Key dates include:

Anyone who wants to learn more or register in the Halo World Championship should head over to the new Halo esports portal, Halo.gg. For esports fans, we’ll be livestreaming everything from ladders, qualifiers, regionals and finals – be sure to tune-in to the Halo and Xbox Twitch channels! The stakes have never been higher in the world of Halo esports – maybe it’s time to start practicing?