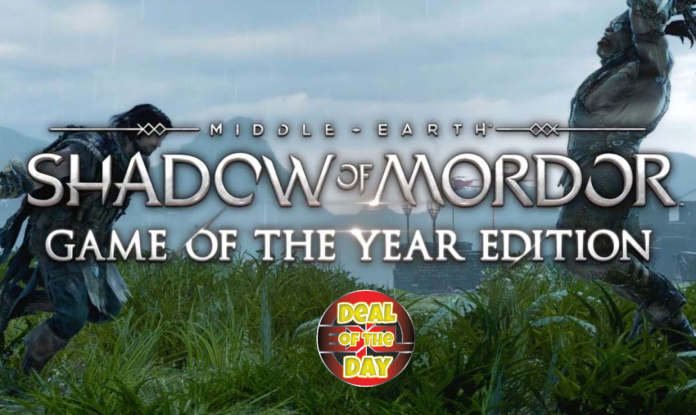 Today’s Deal of the Day is a really good bargain for fans of the Lord of the Rings franchise that have not yet had the chance to play Middle Earth: Shadow of Mordor.

Amazon currently have copies of the physical version on Xbox One at 50% off, so that’s only $19.99 while stocks last: