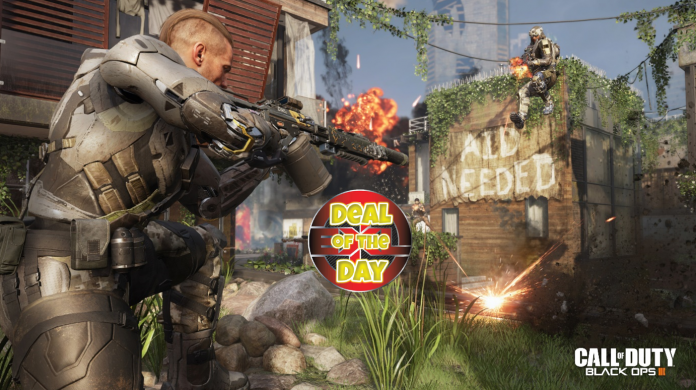 Call of Duty: Black Ops 3 has been sitting at the top of the charts since its release and will continue to do so for some time yet. With the option to play campaign either by yourself or with friends, online multiplayer and the fan favorite Zombies mode, there is something for every FPS lover in this game.

Don’t forget, if you are a Amazon Prime member you are eligible for an additional 20% off your purchase.

Here is what you will get: