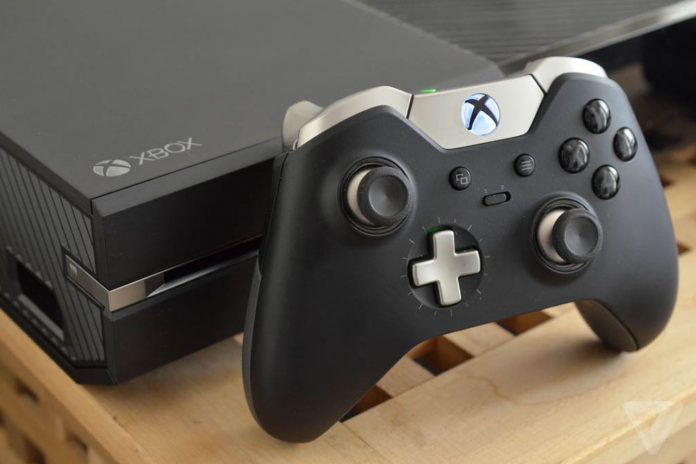 Preview Program members will later today have access to the new preview build which will be deployed at 1800 PST on March 7th.

Whilst it is a relatively small update it does include a couple of very important fixes, a new feature, and sadly for those who have been waiting for it, news that the Achievements snap app is no longer in the build. Instead you will need to use the guide experience to view your achievement’s progress.

Here are all the details, as provided by Mike Ybarra:

HOW TO GET IT

New Features in this Build: