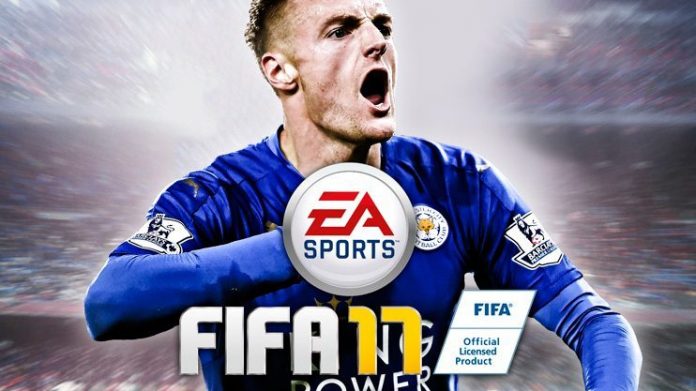 Last week EA Sports released a teaser trailer for FIFA 17, their upcoming game in the brand’s FIFA series. Well, the game which is set to be released to North America on September 27 2016 and to Europe and the rest of the world on September 29 2016, has a newly released trailer titled ‘The Journey’ reveals a new and very interesting addition to the FIFA game, Story mode activate!!!

Now users who want to have the full experience of a footballer’s life can get a glimpse through this. I am so excited about this new feature. Now not only can you have a career but you can play out the story.

Fans who are as excited as I am will be sitting on the edges of their seats as they wait to hear more details about ‘The Journey’ later tonight when EA’s press conference kicks off. Till then, let us know if you’ll be the next Alex Hunter in the comments section below.