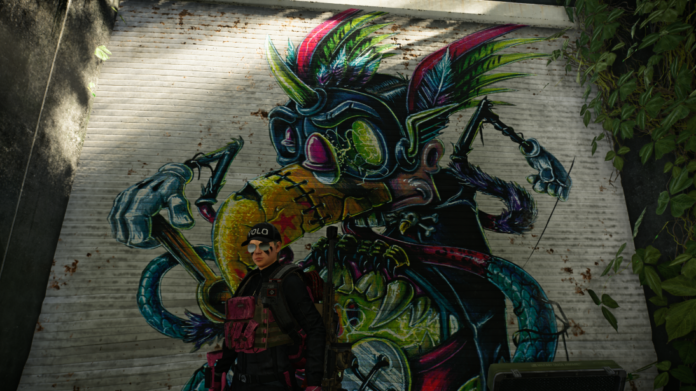 The team at The Division 2 have provided insight into the upcoming changes, and big fixes, that are currently being worked on for roll out with Title Update 8.5 in April.

Keeping in mind that the dev team have advised that most of the team is currently working from home due to social distancing rules for COVID-19, they state that they are doing their best to get these issues addressed quickly but can only do so much given the current circumstances.

For those of you experiencing issues with a full map of Green Control Points, a fix is currently being worked on. A gameplay change enabling you to reset your control points by changing your global settings is in the works.

Further balance changes are also being worked on, with the following proposed for Title Update 8.5:

Along with balance changes, a variety of bug fixes are also on the list, with the following long over due but very, very welcomed:

A variety of exotic items and talents are also getting an overhaul, with a variety of buffs and reworked talents to increase their appeal:

The dev team have also noted that they plan on an additional update sometime in April however, they may have to change the roll out date due to productivity constraints.

Stand by for more news….

In the meantime, looking for some help with your builds or understanding the changes made with Title Update 8? Here are a few links that will assist you: